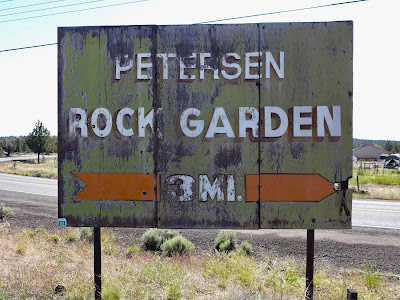 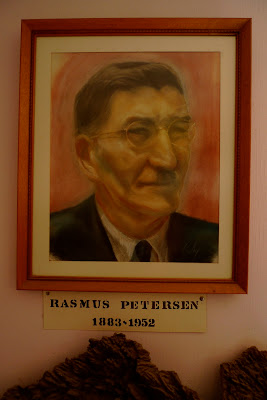 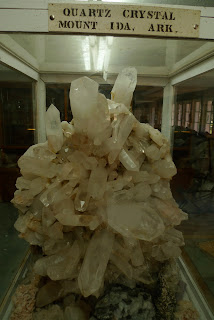 I have since made a point of visiting visionary landscapes in my travels around the globe.   Some of them are famous, like Watts Towers in Los Angeles, and some are more obscure, like the magical Walker Rock Garden in West Seattle.  That property recently sold and its future is unknown.
By far the largest of this type of landscape is Nek Chand's Rock Garden in Chandigarh, the capitol of the Punjab province of India.  Here a man has spent most of his adult life building a garden from found objects that now covers 18 acres.  Inside are many thousands of sculptures depicting people in every day acts of life, as well as thousands of animals.  The garden was begun in illegally and in secrecy on government land, but was saved from demolition on the merits of its monumental creativity after its discovery.  It was dubbed 'The Rock Garden', but Nek Chand himself said that "Its a child's dream, and not a garden of cold rocks...it is my poetry with rocks".  An article at http://www.uncorneredmarket.com/2010/08/panorama-nek-chand-rock-garden-chandigarh-india/ has an interesting circle cam showing a panorama of part of the garden.
There are so many more places created by obsessive compulsive persons and several interesting books have been published documenting them.  A favorite is the photo packed 'Fantasy Worlds' published by Tauschen Press, and 'Gardens of Revelation' by John Beardsley, which delves in to the psychology behind visionary environments.  Often the people that create these environments don't have a formal history of education in the arts.  They are driven by internal desire and a need to express their visions in material form.  The medium is often stone and found objects, which can be gathered at minimal expense if one is willing to go through the hard work to gather and place them.  I know first hand what is required, a willingness to suffer for one's art.  But the rewards can be very rich indeed.

Posted by Jeffreygardens at 12:59 AM 8 comments: