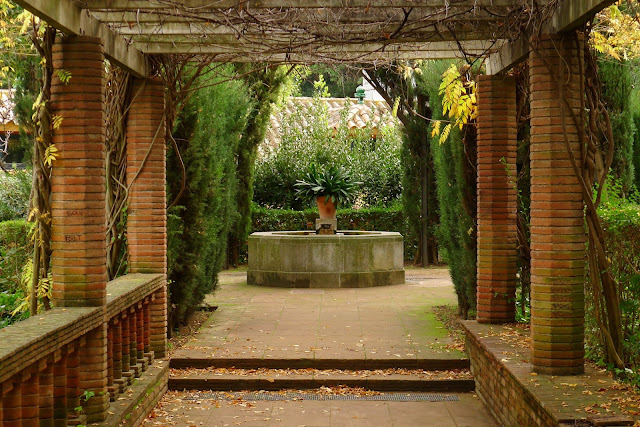 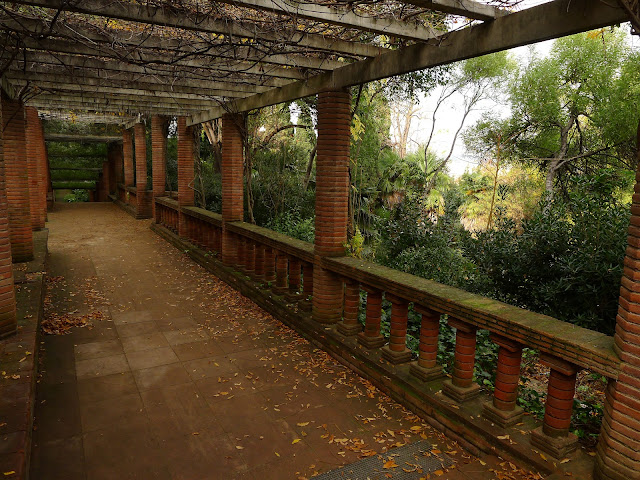 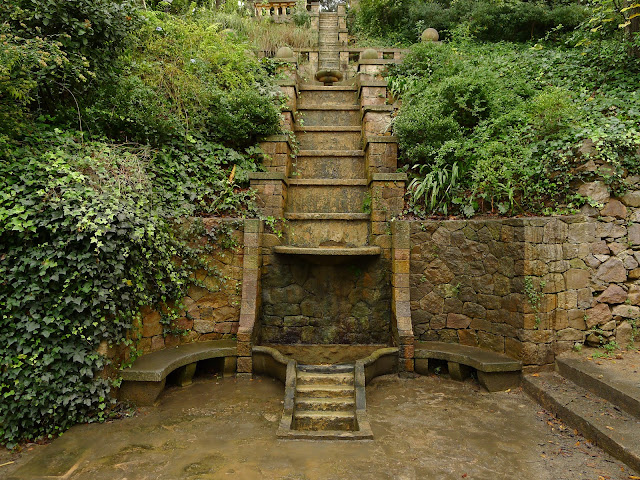 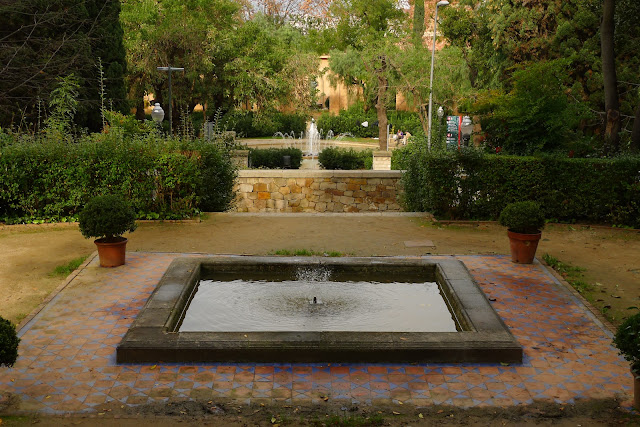 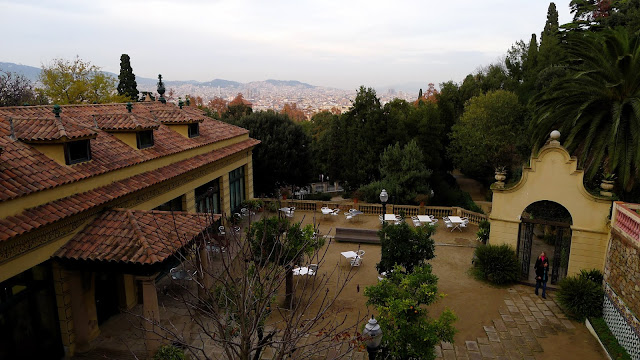 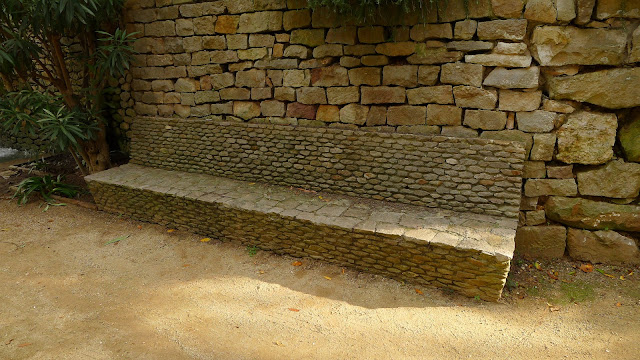 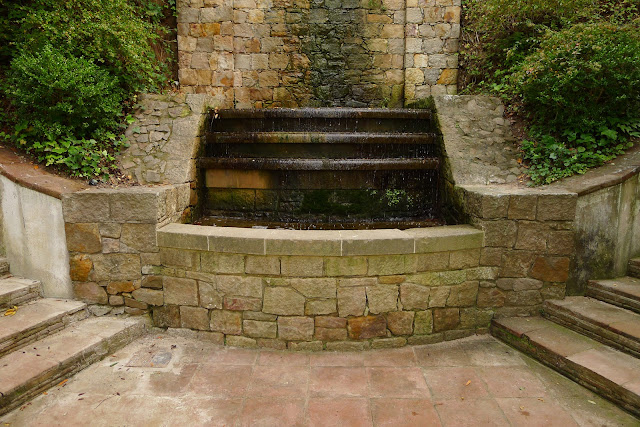 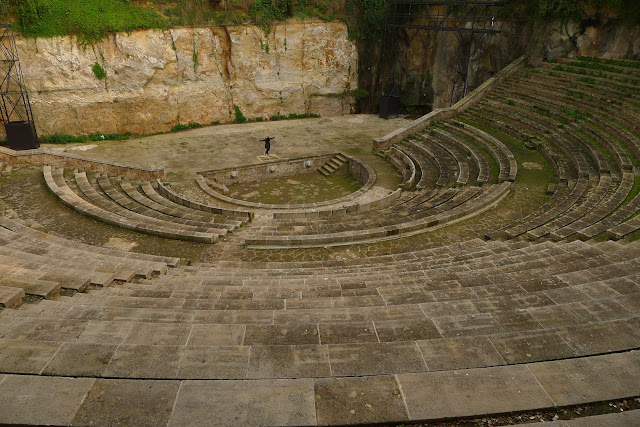 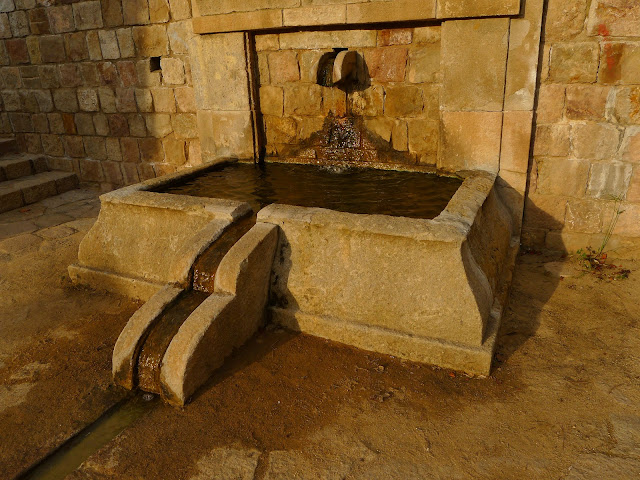 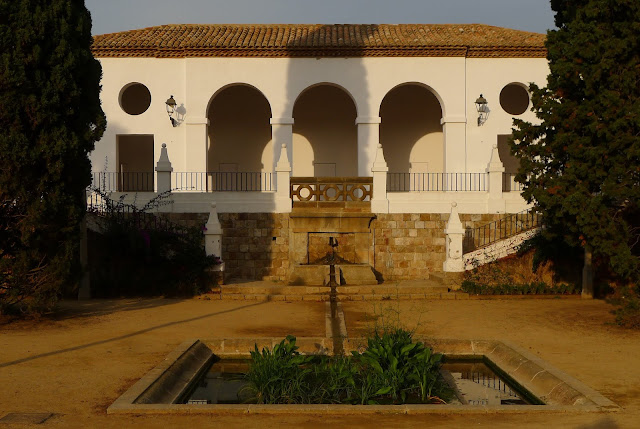 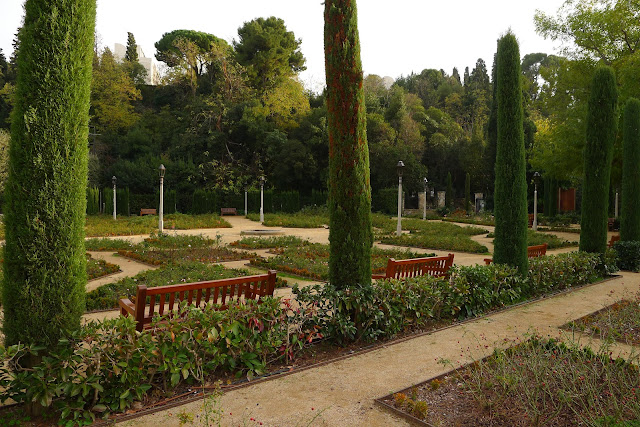 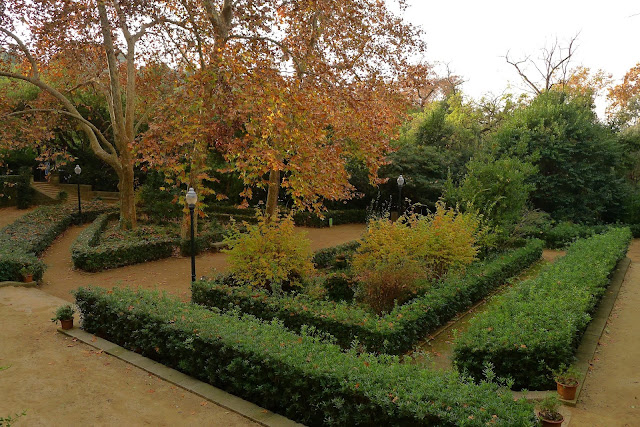 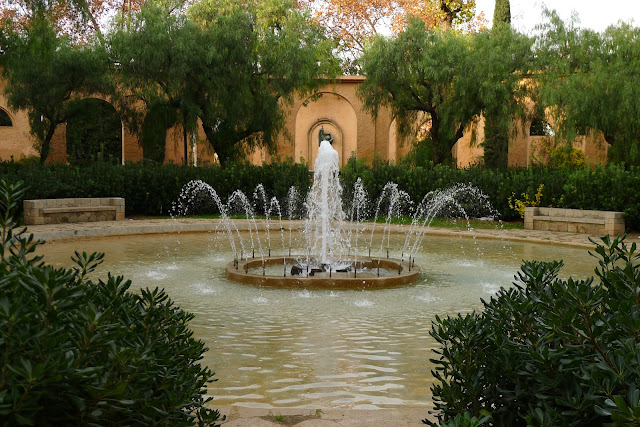 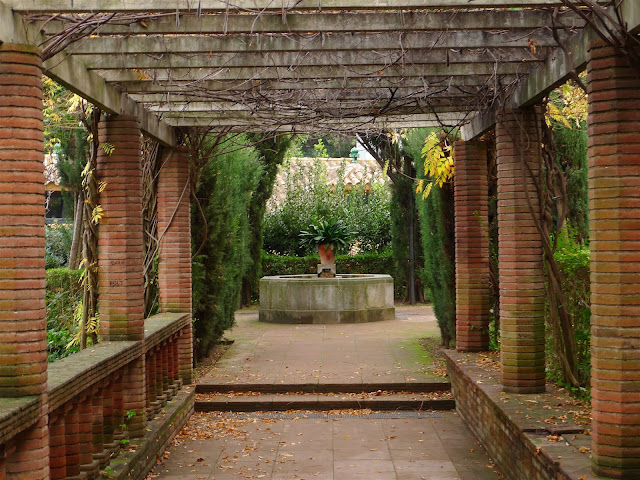 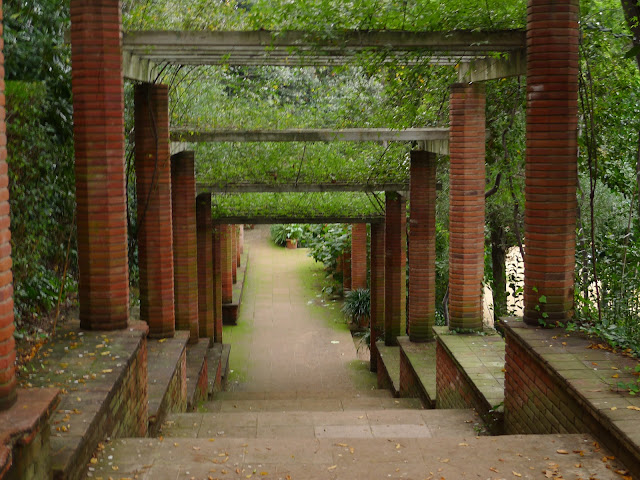 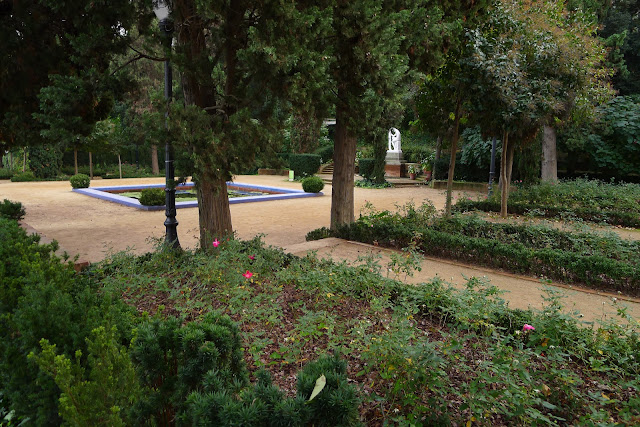 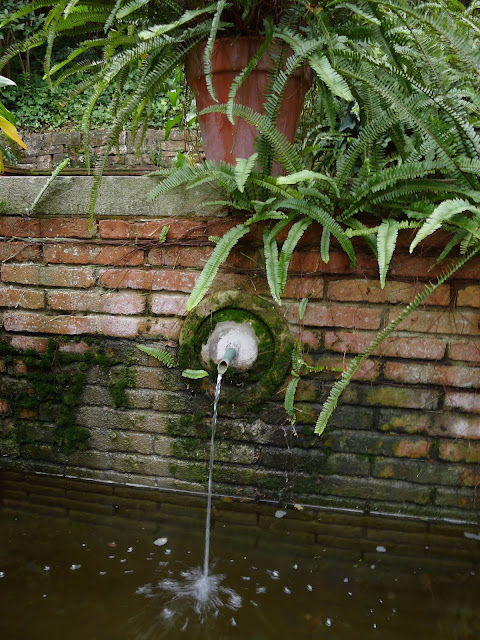 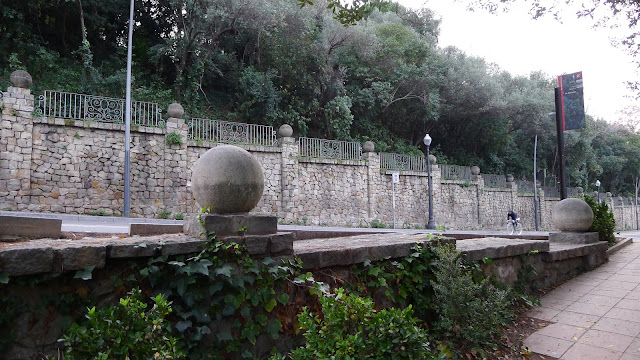 Thanks for reading, Jeffrey
Posted by Jeffreygardens at 6:22 PM